Board and Executive Team 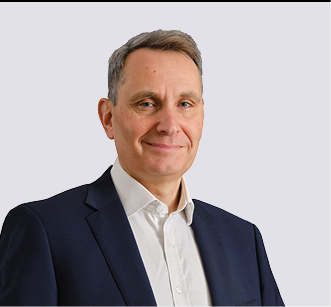 Philip was appointed a Non-Executive Director in June 2015 and became Non-Executive Chairman on 1 June 2018, having been assessed as independent on appointment. As announced on 8 March 2022, Philip will step down from the Board at the AGM in May 2022.

Philip is currently Non-Executive Chairman of Airband Community Internet Limited, which is majority owned by the global investment company abrdn, and a member of the advisory board for the Offshore Petroleum Regulator for Environment and Decommissioning, part of the Department for Business, Energy and Industrial Strategy (‘BEIS’). Philip was formerly Chief Executive of the Coal Authority, an arm’s-length body of BEIS, before stepping down in May 2018 after 11 years, and prior to this he held significant roles with Marconi plc and Deloitte LLP. He is an Associate of the Institute of Chartered Accountants in England and Wales

Philip’s experience and expertise spans the key areas of change management leadership, including overseeing the development of organisations and commercialisation, and expansion of customer bases and addressable markets. He helped lead the Coal Authority into a circular economy through recovery of waste products, and thermal energy extraction.

Philip is the Board Director who has accountability for ESG.

Previously Chris was at Biffa plc, the UK integrated waste management company, where he was Group Commercial Finance Director, a member of the Group Executive Team with responsibilities for the operational finance teams and divisional Finance Directors, commercial pricing and leading the M&A function. Prior to that, Chris held finance and commercial director positions at several listed businesses. He is a qualified Chartered Accountant having trained with KPMG and is a Fellow of the Institute of Chartered Accountants in England and Wales.

Chris chairs the Company’s Executive Risk Committee, and as part of this remit has lead oversight of the identified risks relating to IT, change and decision making.

Chris is the Board Director who has accountability for health and safety, IT resilience and cyber security, and diversity.

Keith is currently Non-Executive Chairman of Revolution Bars Group Plc, and a recent Non-Executive Director of the London Legacy Development Corporation having stepped down in September 2021 after 11 years.His last executive appointment, which ended in 2009, was Managing Director of Arsenal Holdings Plc where he was responsible for the move from Highbury to Emirates Stadium. Since 2009, Keith has held a number of public company Non-Executive roles, including Superdry Plc, Safestore Plc, Goals Soccer Centres plc, JE Beale Plc, Thorntons Plc, Pennpetro Energy Plc and Altitude Group plc.

Keith brings extensive commercial experience to the Board coupled with a background in consumer facing businesses. In his executive career he was a director of consumer, retail and leisure companies including Ladbroke Group Plc, Carlton Communications Plc and Storehouse Plc.

Amanda was appointed a Non-Executive Director in February 2018, and Chair of the Audit Committee on 1 June 2018. Amanda is currently a Non-Executive Director and Chairs the Audit Committee of two other listed companies, Impact Healthcare REIT plc and The Brunner Investment Trust PLC. She also chairs the Audit Risk and Assurance Committee of The Low Carbon Contracts Company, an entity owned by BEIS. Amanda spent her executive career of some 30 years with KPMG (as a partner for 20 years) before retiring from the firm in 2017. During this time she held a number of strategic and line management roles. She is a Fellow of the Institute of Chartered Accountants in England and Wales.

In addition to her non-executive experience, Amanda has significant experience as an external auditor, working predominately with quoted clients in the retail and distribution sectors, and has advised quoted companies on corporate transactions and the assessment and remediation of internal controls. 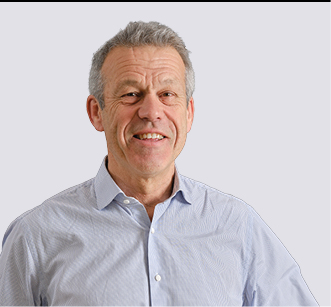 Simon was appointed a Non-Executive Director in May 2021, and is a representative on the Company’s Employee Forum. Simon will become Senior Independent Director upon shareholder approval at the AGM in May 2022.

Simon has over 35 years of executive experience. He was most recently an Executive at Travis Perkins plc where he held the position CEO of Wickes, one of the UK’s leading home improvement retailers, until 2019. Prior to that, Simon held a number of CEO and COO positions in businesses including Walmart, Savola Group in the Middle East, and Tesco’s businesses in Continental Europe and Asia. Simon is a Non-Executive Director of SIG plc, a leading supplier of specialist building materials to trade customers, having joined their Board in 2020. He also holds an advisory role for the online horticulture business Garden on a Roll.

Simon has highly relevant skills and experience in the areas of B2B and B2C distribution, and workforce engagement through his time managing a workforce, and of modernising businesses for digital success.

Simon is the Board Director who has accountability for Workforce Engagement.

Stephen was appointed a Non-Executive Director in September 2021. Stephen is Group Chief Executive of The Vitec Group plc (LSE: VTC), the international provider of premium branded hardware products and software solutions to the growing content creation market, having held the position since 2009. He was previously a Non-Executive Director of Dialight plc (LSE: DIA), the global leader in sustainable LED lighting for industrial applications, having stepped down in September 2021 after nearly nine years on the Board. 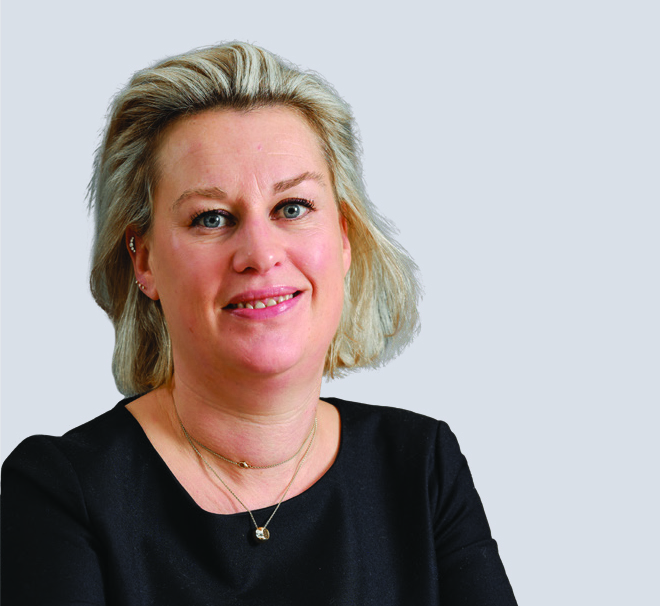 Catherine was appointed Director of Investor Relations and Communications in 2017 having previously been Corporate Broking Director at the stockbroker Arden Partners, where she was an adviser to Headlam. Catherine worked in Corporate Broking for six years advising on transactions and regulatory matters, and raising money for a broad spectrum of public companies. Prior to this she was Communications Director and Company Secretary at an AIM listed company, and initially worked in the Financial PR industry.

Catherine is highly involved in both external and internal stakeholder engagement activities, and regulatory compliance and reporting. She heads up the ESG function, being the day-to-day overseer of ESG strategy, activity and reporting, and is a member of the Executive Committees dedicated to Sustainability (incorporating ESG) and Risk. 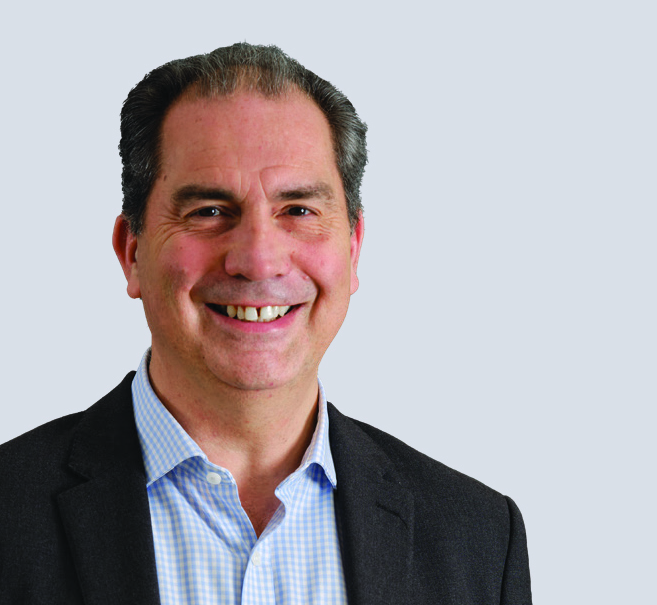 Adrian was appointed UK Managing Director in 2019 having previously been Chief Operating Officer at Yodel, one of the UK’s largest delivery companies for B2B and B2C orders serving many of the UK’s leading retailers. Prior to that, Adrian held roles in the areas of logistics, e-commerce fulfilment and supply chain management at Marks and Spencer, Amazon, Tesco and Home Retail Group. He initially spent 10 years in the Royal Logistic Corps of the British Army, latterly as a Major. Adrian has brought important additional skills and areas of expertise to the Executive Team, particularly in the areas of logistics, customer insight and e-commerce, and heads up the Company’s operational change programme.

As part of his remit, he is the day-to-day overseer of the Company’s health and safety activities and a member of the Executive Committees dedicated to Sustainability (incorporating ESG) and Risk. 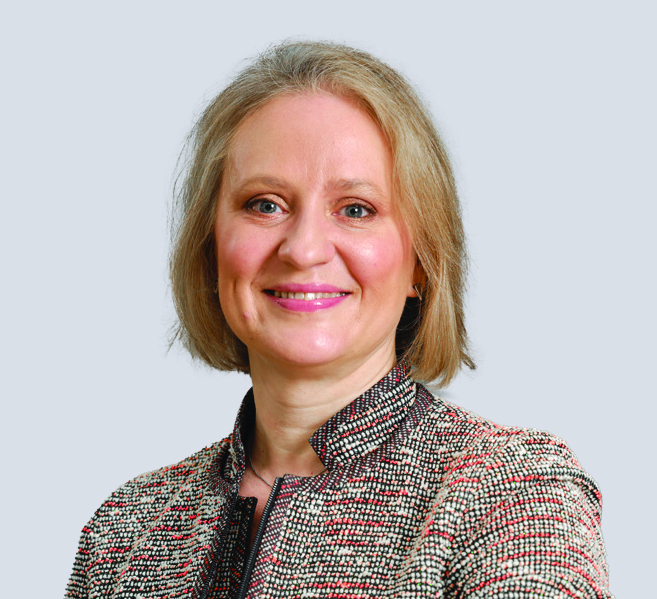 Karen is focused on governance and compliance in all areas of the Company’s activities and operations. She is a member of the Executive Risk Committee and a trustee of the Company pension schemes.