In 2016, the UK Government announced a requirement for all private and voluntary sector companies with 250 or more employees to publish their gender pay gap on an annual basis.

What is the Gender Pay Gap?

At 5 April 2020 (the ‘snapshot’ date for all the data given), the Company had three UK reporting companies: HFD Limited (‘HFD’), MCD Group Limited (‘MCD’) and Headlam Group plc (‘PLC’). Of the three, only HFD and MCD are trading companies (legal entities) with 250 or more employees, and therefore required to report. PLC is the ultimate holding company with less than 250 employees. However, in the interests of transparency, the Company has again reported individually on all three despite PLC falling outside the legislation. 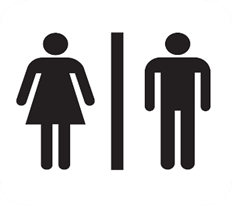 The proportion of males and females receiving a bonus payment (during the 12 months up to 5 April 2020): 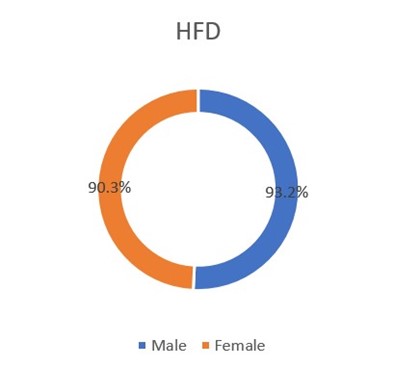 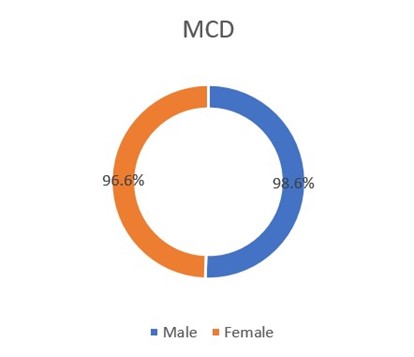 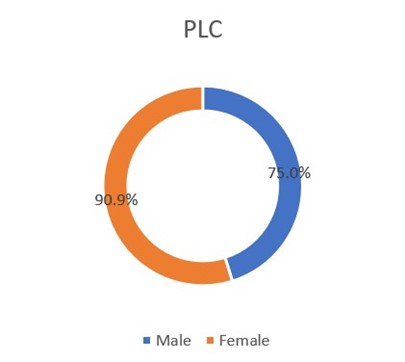 This highlights that there is little disparity between males and females in the organisation in terms of receiving a bonus payment. The distorting effect and key explanation for the bonus gap is the significantly larger bonus amounts for the more senior roles where there is a lack of female representation.

Proportion of male and female colleagues in each pay quartile

The charts below show the gender split when hourly rate of pay is ordered from highest to lowest and grouped into four equal quartiles. This also highlights that there are fewer women in senior roles than men. 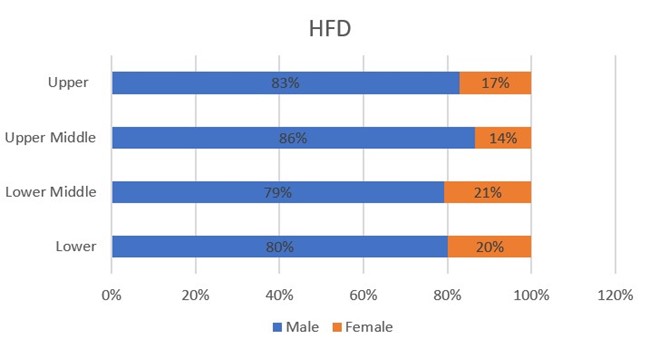 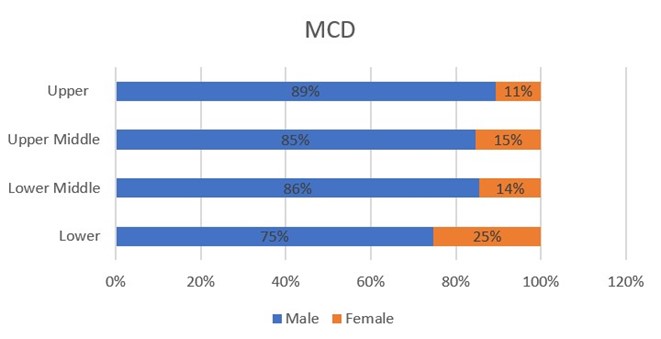 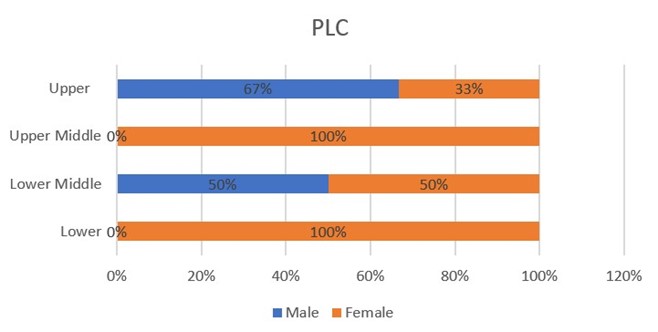 It is positive to note that the Headlam’s overall median reportable gender pay gap (HFD and MCD) has closed to 6.2%, and remains below the national average of 15.5%.

Low levels of female representation, particularly at senior levels, is the key reason for the overall pay gap.  There is a general under-representation of women across the UK businesses, which is consistent with the sector.

respectively.  The proportion of men and women receiving a bonus is fairly equal within each

employing entities.  The key reason for the disparity in bonus pay is not connected with female employees not participating in a bonus scheme; rather the type of roles undertaken by women generally attract lower value bonuses.

There are four key areas of focus to support addressing the gap:

This Gender Pay Gap Report 2020 was approved by Headlam Group plc’s Remuneration Committee, and the data for the two legal entities HFD and MCD required to report published on the specified UK government website, www.gender-pay-gap.service.gov.uk